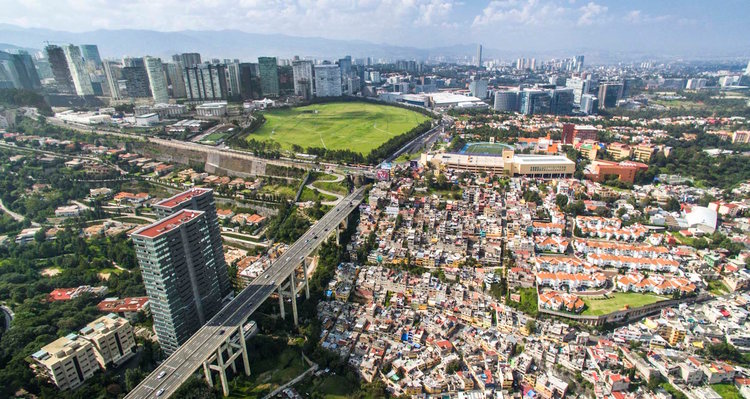 ended, leaving behind smaller, more volatile criminal groups that have taken up other violent activities.

In recent years, Mexico’s most dominant criminal organizations — The Sinaloa Cartel, Jalisco Cartel New Generation (Cartel Jalisco Nueva Generación – CJNG) and the Zetas — have either splintered or been threatened by smaller groups that are diversifying their criminal portfolios and using extreme violence to try and gain control of key swaths of territory.

For example, the arrest and extradition of former Sinaloa Cartel leader Joaquín Guzmán Loera, alias “El Chapo,” led to fracturing within the cartel and further exacerbated an increase in violence nationwide. The CJNG — itself a splinter group of the Sinaloa Cartel that formed around 2010 — is confronting a breakaway faction, the Nueva Plaza Cartel, on its home turf in Guadalajara. And the once feared Zetas are now a shadow of their former selves after fragmenting into several splinter cells.

To some degree, criminal groups may be doomed to break up after they reach a certain size, evidenced by the downfall of the once-mighty and feared Zetas. The smaller groups that have emerged as a result, however, lack clear power structures and are harder to track.

A more fragmented criminal landscape is also more violent. Homicides in Mexico have been rising since 2014. Organized crime-related homicides reached a record high in 2017, and general violence hit unprecedented levels in 2018 as the number of homicides increased in 27 of the country’s 32 states, according to Animal Político.

Enkelson is a company dedicated to provide an Integral Protection service to our customers who have the need to request, rental of armored and conventional vehicles, executive transport, corporate investigations in both Pharmaceutical..Read More 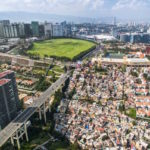 ended, leaving behind smaller, more volatile criminal groups that have…